The Molson Transport unit has over 50 drivers. They transport product from the Etobicoke, Ontario brewery to Beer Stores and warehouses across the province. Molson Brewery merged with Carling O’Keefe in 1989 and acquired the Etobicoke Brewery at which point the drivers became members of our Local. The most recent round of bargaining saw increases to wages and benefits. 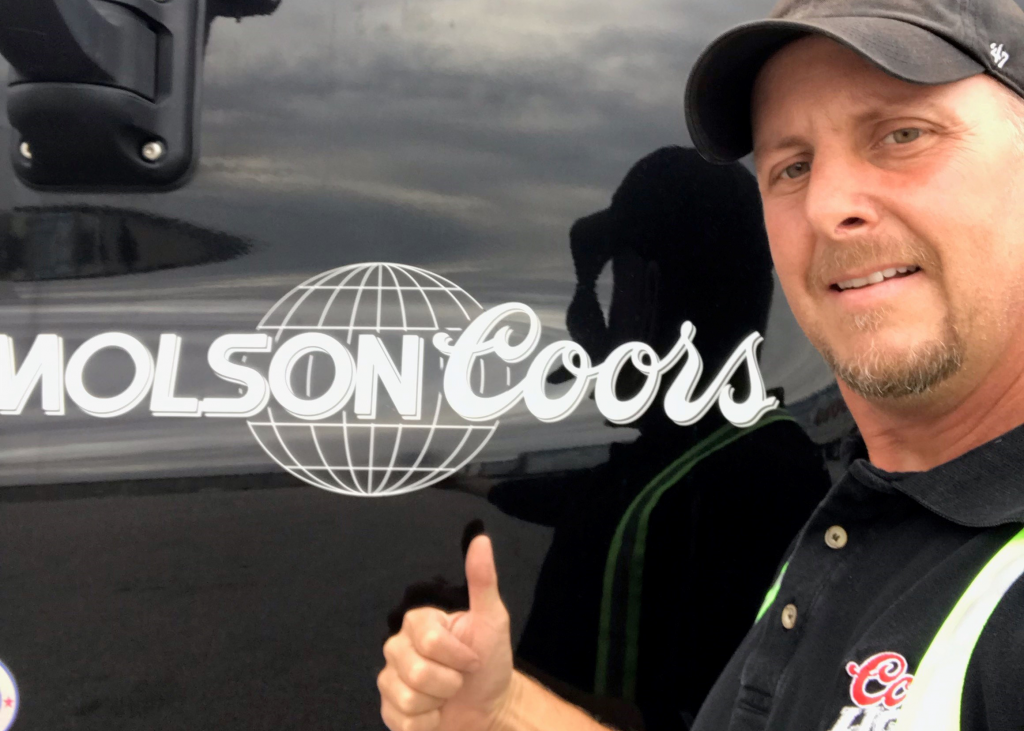 “SEIU Local 2 has provided stability throughout my career, for both my family and me. It has also provided me security, knowing I will have a pension at the end of my career.”