Beverage Workers Rising is a campaign of SEIU Local 2. We represent over 18,000 essential workers in Nova Scotia, Ontario, Alberta, New Brunswick, Nova Scotia and British Columbia. We are proud members of the largest, fastest-growing and most dynamic union in North America.

The Union began its history as Local 304 of the International Union of Brewery, Flour, Cereal, Soft Drink and Distillery Workers when it received its charter to represent brewery workers in Toronto in 1902. The Union has grown in both number and character since that date and is one of the fastest-growing unions in Canada. 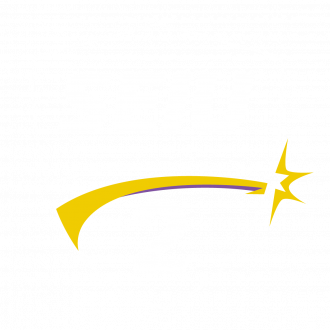