Prince George – SEIU Local 2 Branch 300 members at Prince George’s Pacific Western Brewing Company, which produces the iconic Cariboo Lager, ratified a 3-year Memorandum of Agreement on July 31st. The Agreement was approved with an 83% YES vote and has achieved major gains for the membership.

“We’re ecstatic – all the members seem to be really happy,” said Cheryl Metcalfe, a member of the plant committee and bargaining team. “Around here the cost of living has gone up exponentially – everything has gone up, so it was important to get our wages up to standard.”

The Agreement sees wages increase by 6% in year 1, 3% in year 2, and 2% in year 3. Just as important members won a Cost-of-Living Adjustment Clause.

“With the costs of nearly everything going up over the past year the importance of adding a COLA clause to the contract was second only to wages for the membership.” Said Brent Scott a Quality Assurance Technician with 16 years of seniority at the brewery. “Inflation, hopefully, will cool down but having a COLA clause now provides the members some peace of mind if it stays high or accelerates again.”

The Agreement also sees the removal of tiered wage grid system, an important safeguard for all members at the brewery.

“We were able to achieve most items brought forth by our membership.” Said Andrew Dahl a full-time racking and cooling member and part of the bargaining committee team.  “Our previous CBA saw the introduction of a 2-tier wage structure which was understandably not very popular with our membership. We were able to eliminate that pay structure on this contract.”

There were other improvements too, including 5-week vacation pay starting after 13 years of service instead of 15, and increases in benefits.

The Pacific Western Brewery has been an independent operation in the Prince George community for over 60 years. Branch 300 is affiliated with SEIU local 2. SEIU local 2 represents over 18,000 workers across Canada, including thousands of workers in breweries, beverage and liquor production and distribution. 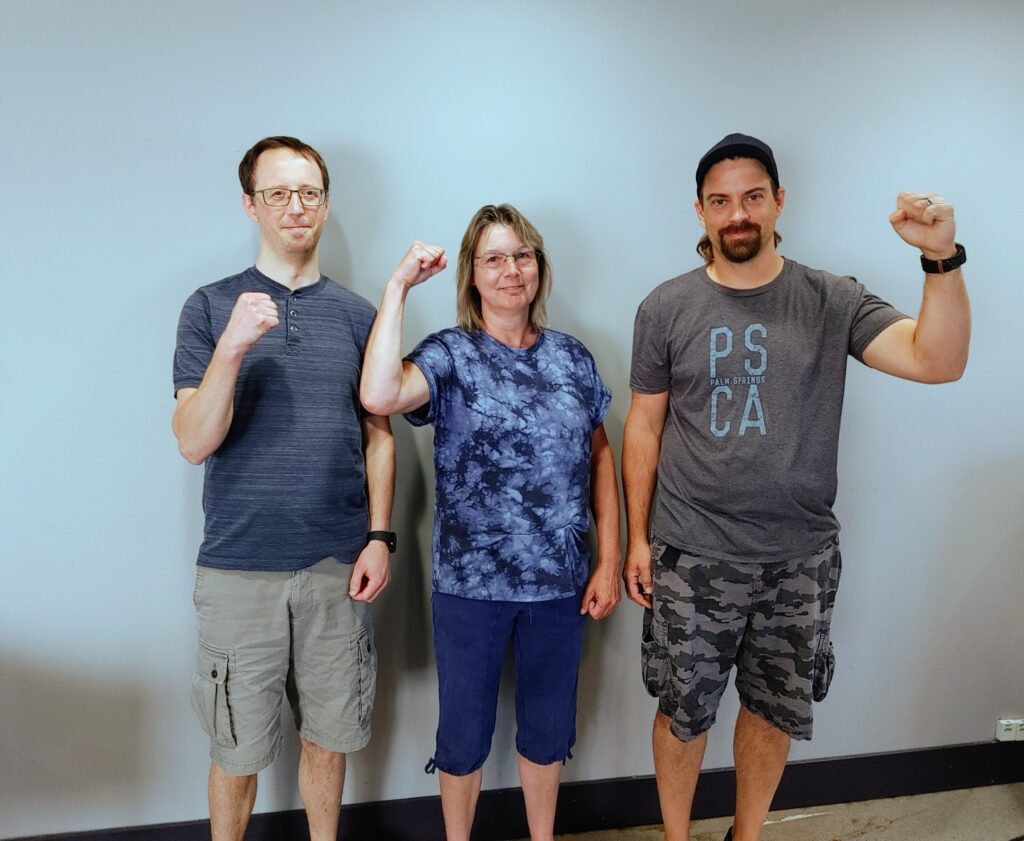 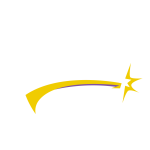